A Snapshot of Havana on a Recent Trip

Talk about destinations with a difference. I was lucky enough to spend a week in Amsterdam with its canals, brisk cool air and fabulous museums and then a week later to travel to Havana to enjoy warm weather, an exciting art scene and long walks around the city.

I came back from Havana filled with impressions and ideas. I want to sort through my notes and write about the trip but it will take a while. In the meantime, here are photographs, a snap shot of Havana experienced over a week.

Everyone who visits Havana is struck by the great number of 1940s, 1950s and early 1960s American cars on the road. Some are beautifully restored. Others are rust buckets clearly held together by wires and ingenuity. For many visitors they are a source of fun and nostalgia. Tourists pay handsomely to be driven around the city in beautiful 1961 Ford Fairlane convertibles as we were as a special treat one night during the Havana Film Festival.

The cars are still running around Havana because of the half century long embargo. What happens after relations between the U.S. and Cuba normalize is anyone's guess, but the cars will definitely survive having been established as part of Havana's look, as distinctive as the colonial architecture.

I hope you will have the opportunity to visit Cuba and Havana. With the way things are changing, that will be a good deal easier very soon. Last week direct charter flights began between Los Angeles and Havana. By the middle of 2016 it is very likely most U.S. carriers will begin direct flights to Cuban airports.

In no particular order, here are some of the cars we saw during the trip. 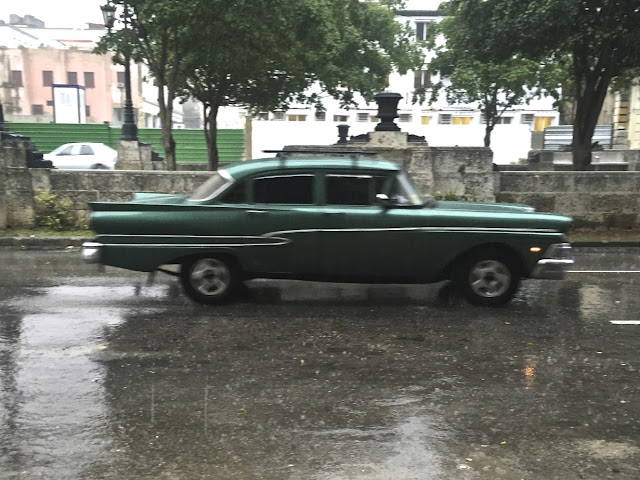 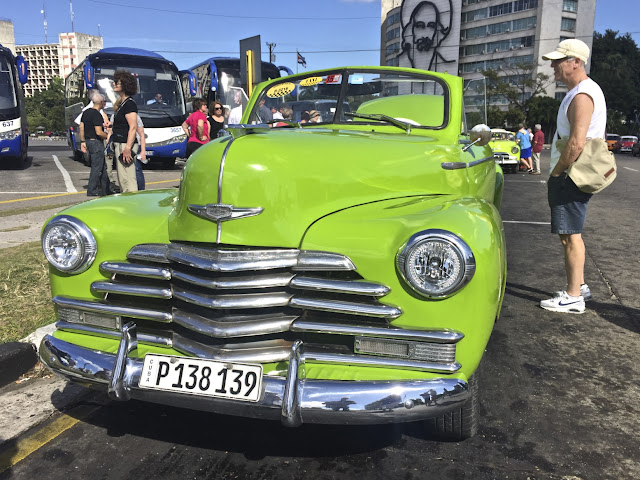 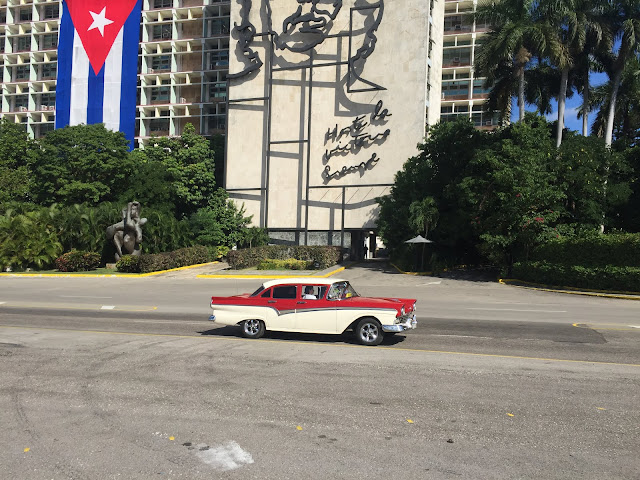 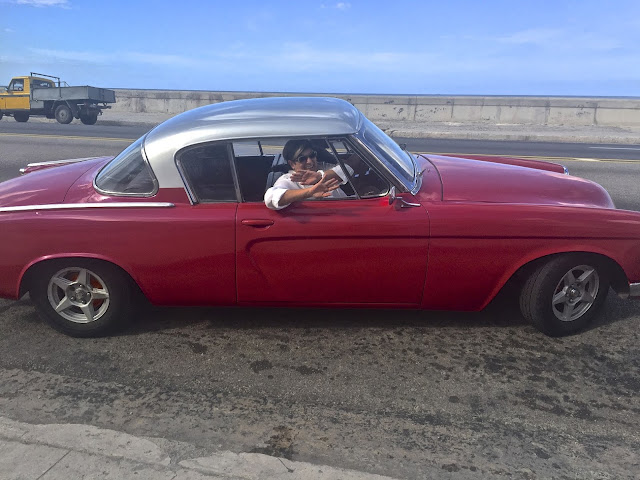 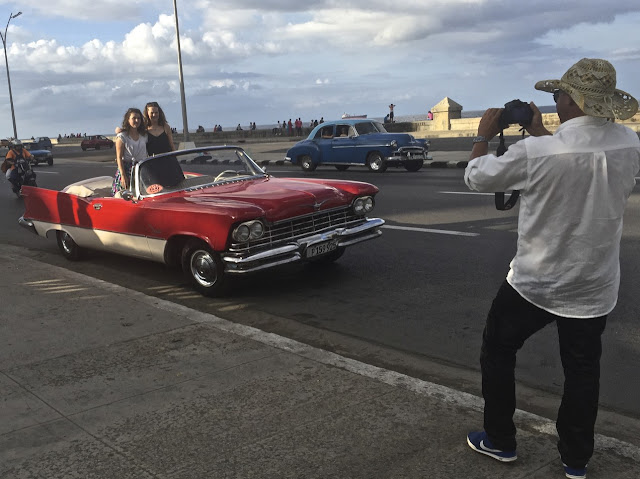 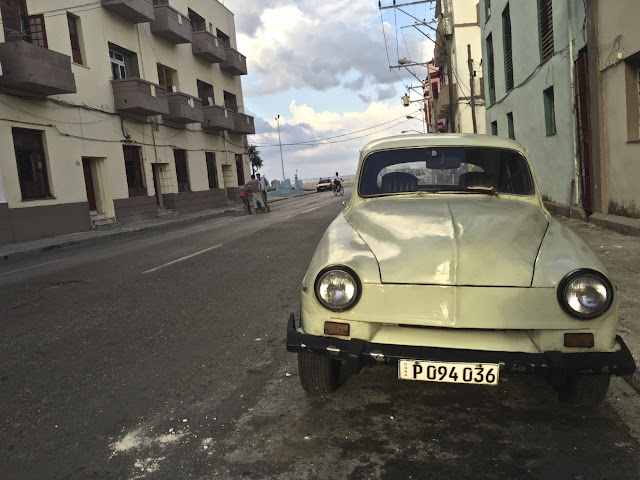 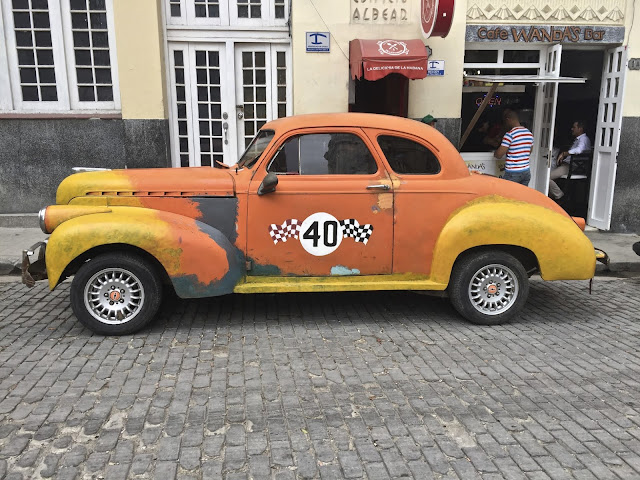 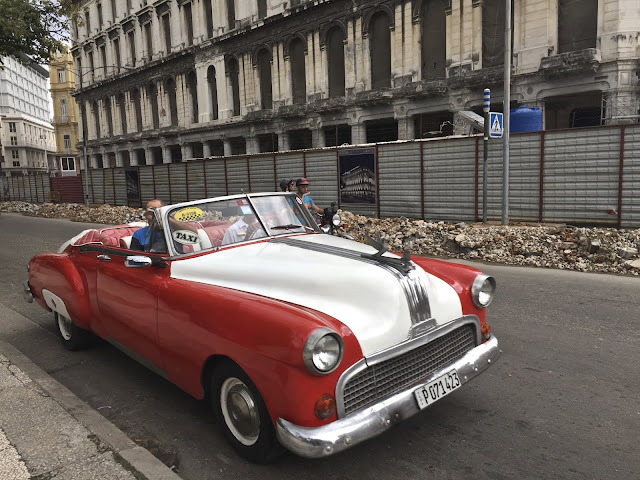 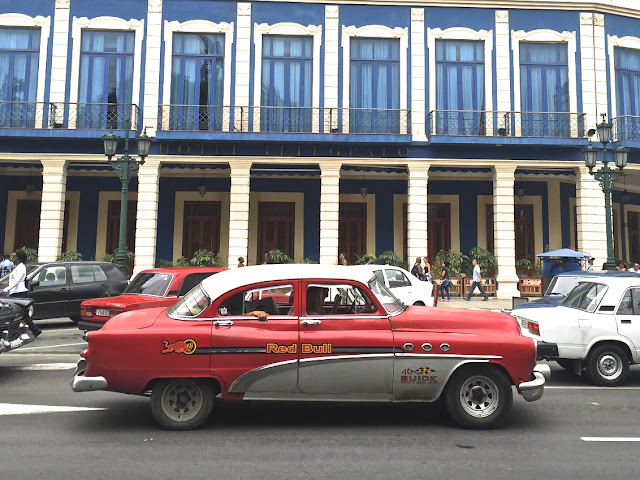 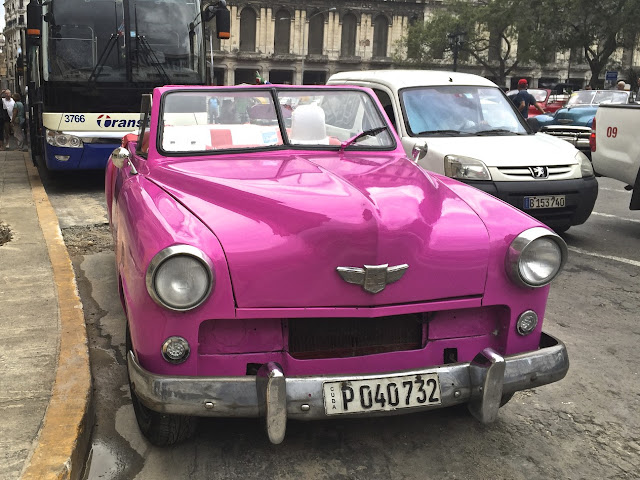 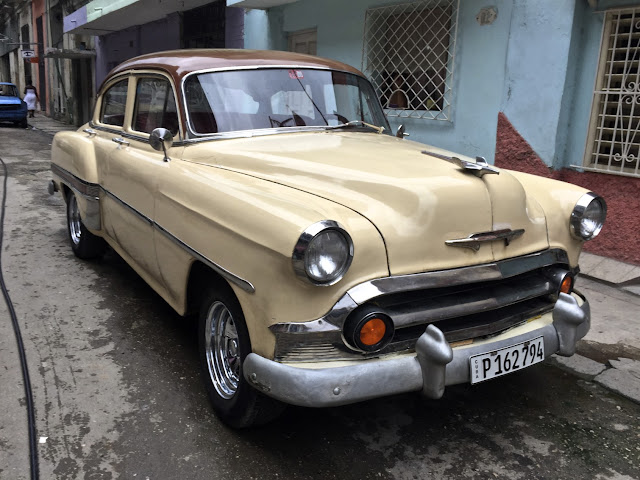 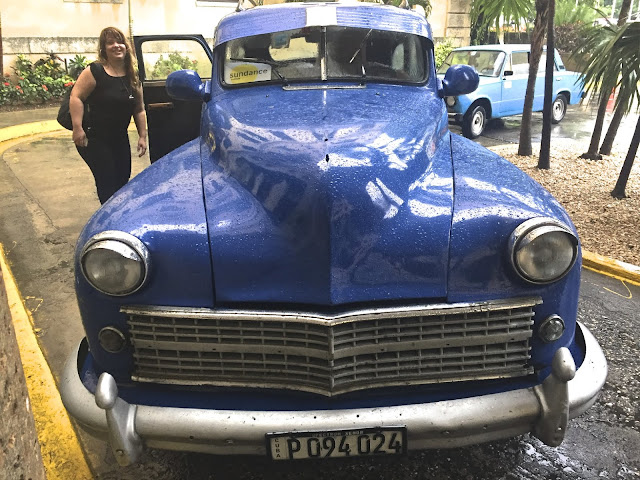 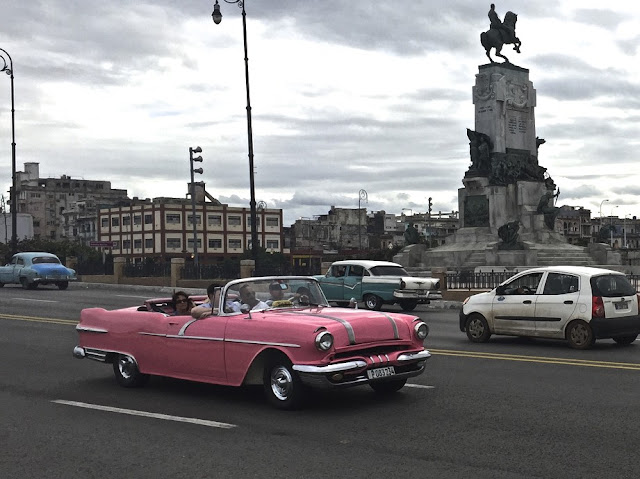 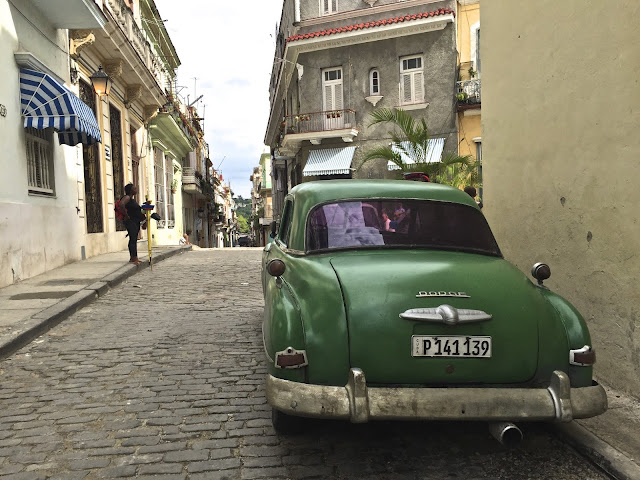 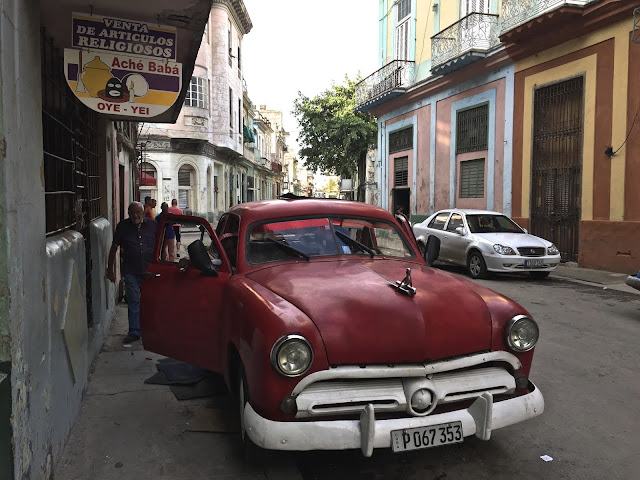 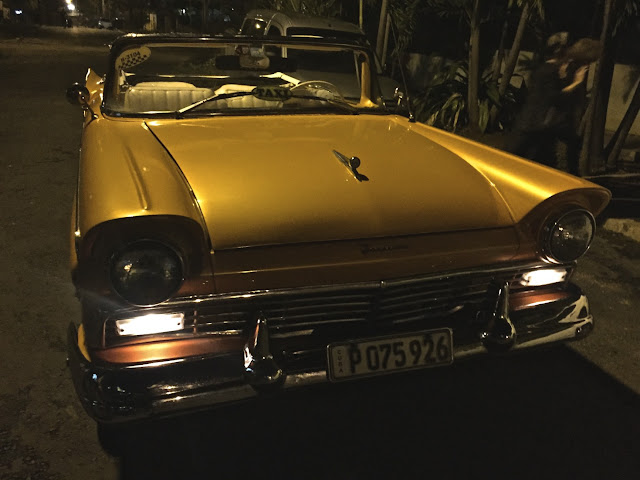