Last month I went on a road trip in the Finger Lakes. Flying to Rochester, I rented a car. For the next three days I drove south, then east, then north until I dropped the car off in Syracuse. With guides from the county tourism boards, I saw as much as I could on a too-short trip. I had a great time enjoying the lakes, visiting with farmers, looking at the beautiful countryside and meeting people who have lived their whole lives in this very special part of the country. 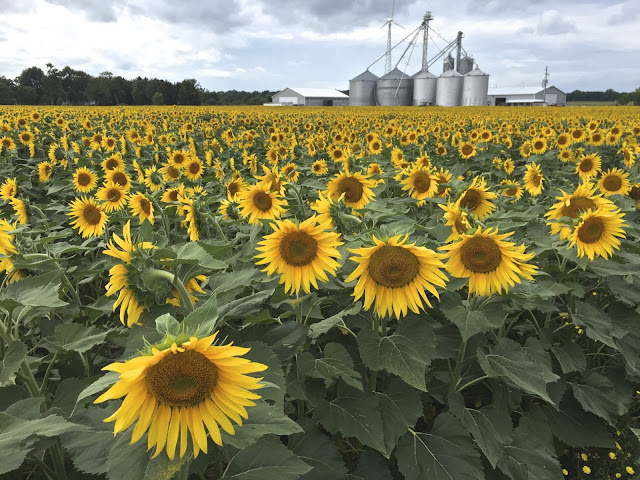 The focus of the trip was distilleries. Specifically, those distilleries on orchards. These are family owned farms. Those farms were allowed to produce distilled spirits because of law that was passed by the state of New York in 2007. 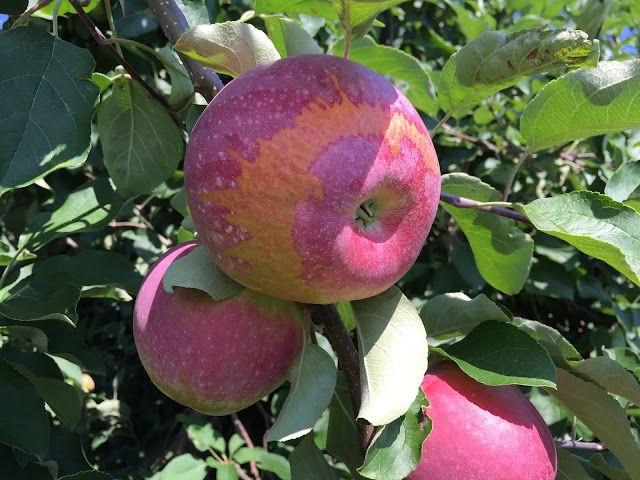 The Finger Lakes region is well-known for its vineyards. Now there are good products originating in the orchards. For the most part, that means apples. All kinds of apples, which are used to make hard cider. In the past when I tried hard cider, I didn't enjoy the sweetness. The hard ciders I tasted at Apple Country Spirits, Embark Craft  Ciderworks both in Williamson, the orchard collective at Finger Lakes Cider House at Good Life Farm in Interlaken and 1911 Spirits at Beak & Skiff Apple Orchard outside of Syracuse were dry and light like champagne. 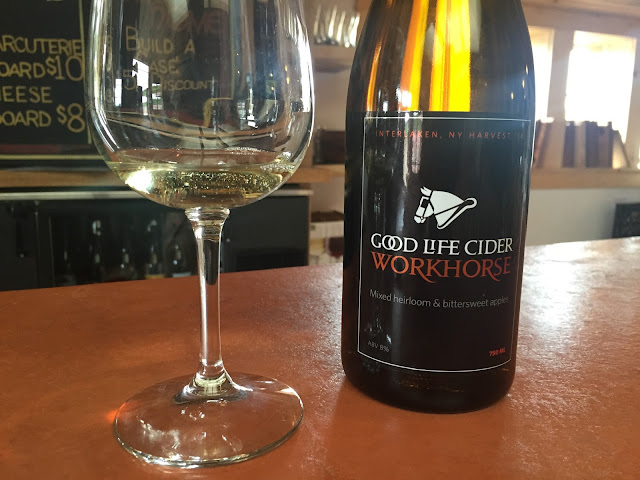 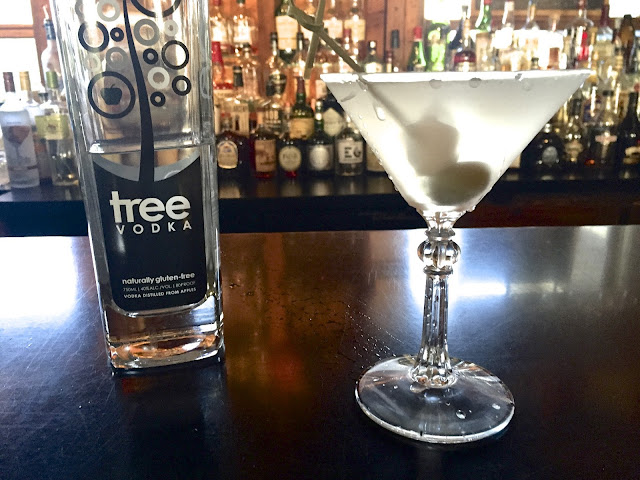 The vodka and gin at both distilleries were made from apples. That doesn't mean the spirits tasted like apples. They were delicious clean tasting and mild.

At the end of the trip, on my last night in Syracuse, I visited Al's Wine and Whiskey Lounge in the downtown area. The bar is relatively new but looked and felt as if it had been there since the turn of the 20th century. Tall ceilings. Brick walls. A pool table in the back. A lounge with leather couches and chairs. And a 35 foot long wooden bar backed by floor to ceiling shelves filled with bottles of spirits. The bar list is as thick as the phone book for a small city. 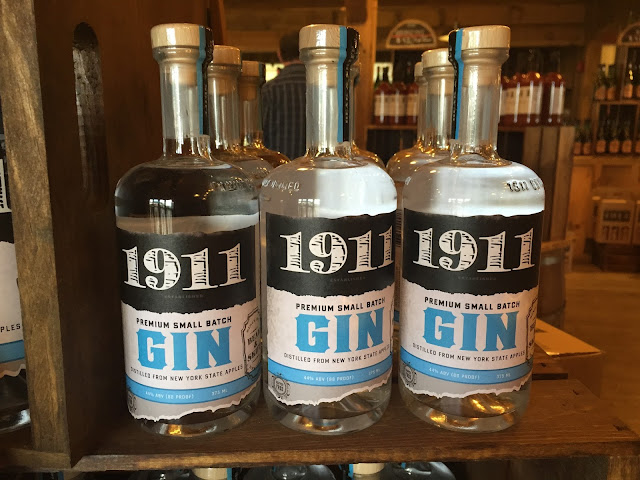 After a very busy trip, I was ready to enjoy the fruits of my labors, so to speak. I wanted a cocktail. One made with a local product. The way it works at Al's is instead of reading through a cocktail menu, you tell the bartender how you are feeling, which in my case was tired and what kind of spirit you like, which in my case was either vodka or gin, whichever was local. 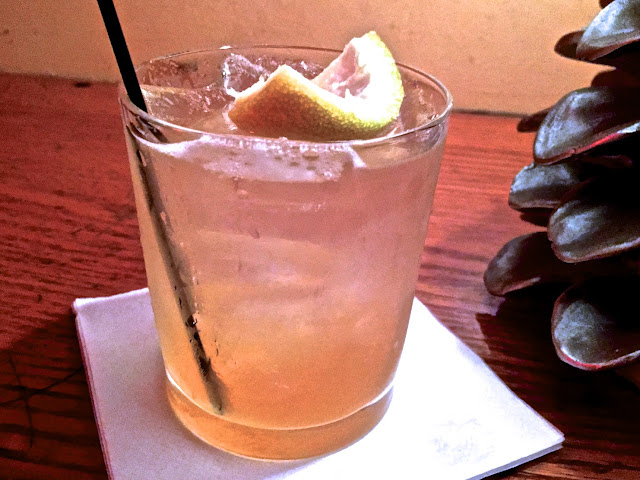 The result was a very delicious cocktail made with Beak & Skiff Apple Orchard's 1911 Gin. I wrote up the recipe for Zester Daily. Please take a look. I think you'll want to make the cocktail for yourself. It is that good!

Upstate N.Y. Craft Distillers Get Creative With Gin
at October 09, 2015 No comments: